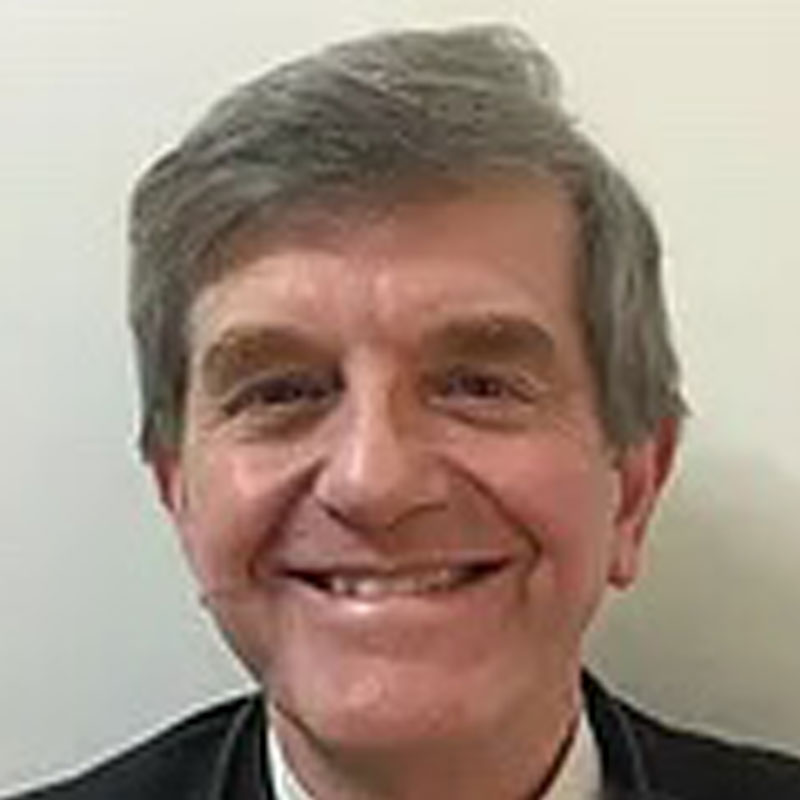 Dr Donald McCollMBBS, BMedSci (University of Melbourne 1980)
Don completed his post-graduate training at the Repatriation Hospital, Heidelberg and has been a leading GP in his area for many years. His special interests include sports medicine, aged care and paediatrics. Don has a keen interest in local sports especially cricket. 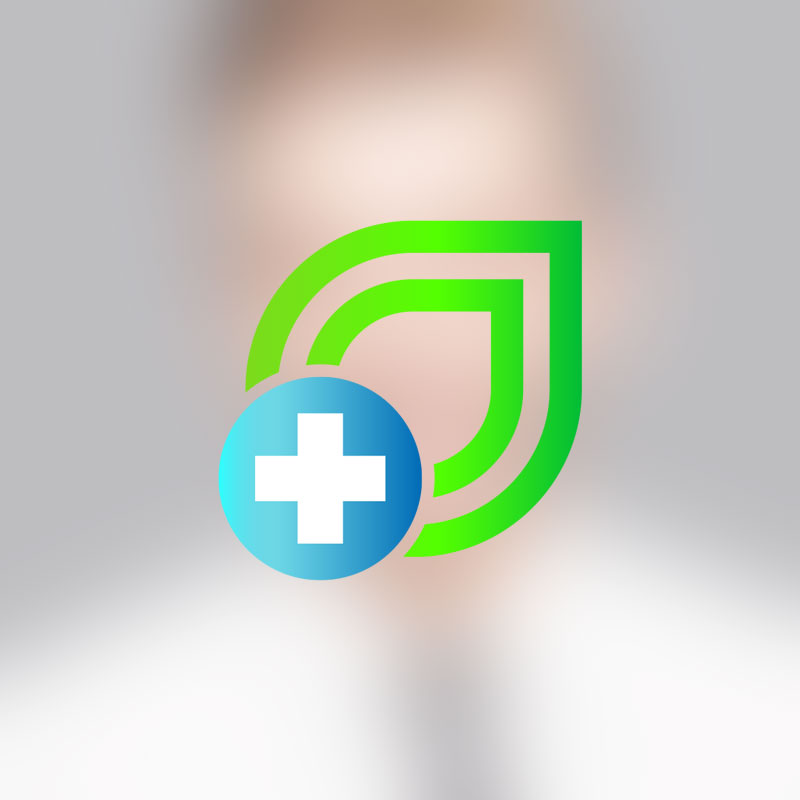 Dr Anna McLieshMBBS; BMedSci; PGDipSurgAnat; FRACGP
Anna grew up in Heidelberg and graduated from The University of Melbourne in 2006, before working for several years with Eastern Health in general and specialty surgery. She completed her General Practice training at the start of 2015, becoming a fellow of the RACGP. Anna loves being able to work with the community in which she grew up, and has interest in all areas of general practice, with a special interest in cosmetic injectables.

Dr McLiesh will be unavailable until 2023. 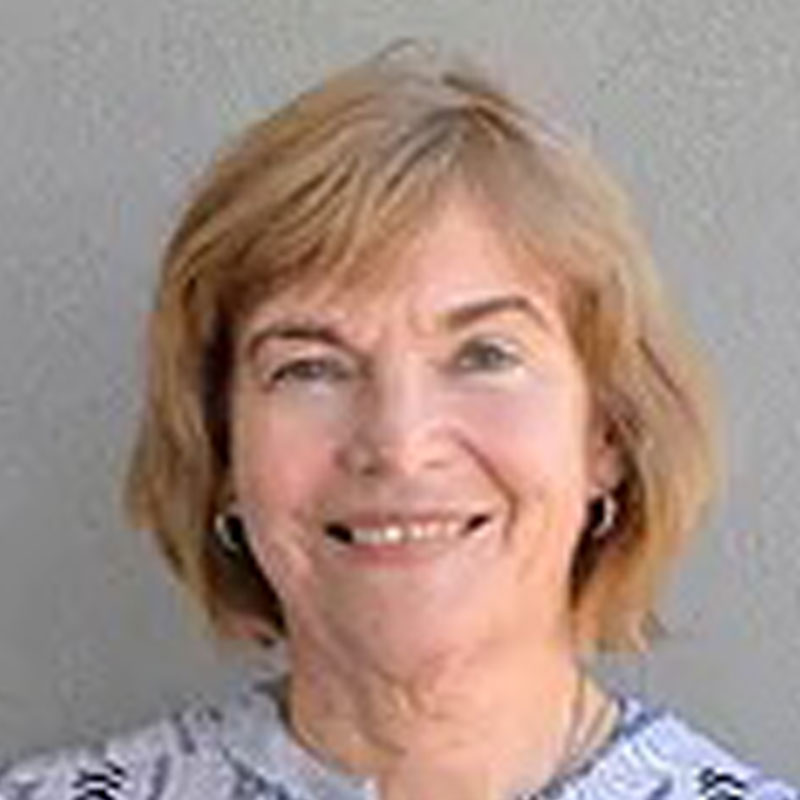 Dr Lyndall WhitecrossMBBS (University of Melbourne) , FRACGP, Masters of Family Medicine (Clinical)
Lyndall completed all her general practice training in Melbourne, gaining the FRACGP in 1994. In 1987 she lived in China for one year, and studied acupuncture. Lyndall enjoys playing golf, walking and going to the gym. She is an accredited General Practitioner supervisor for the training of General Practitioners. She is an accredited shared care provider with the Mercy Health for Women. 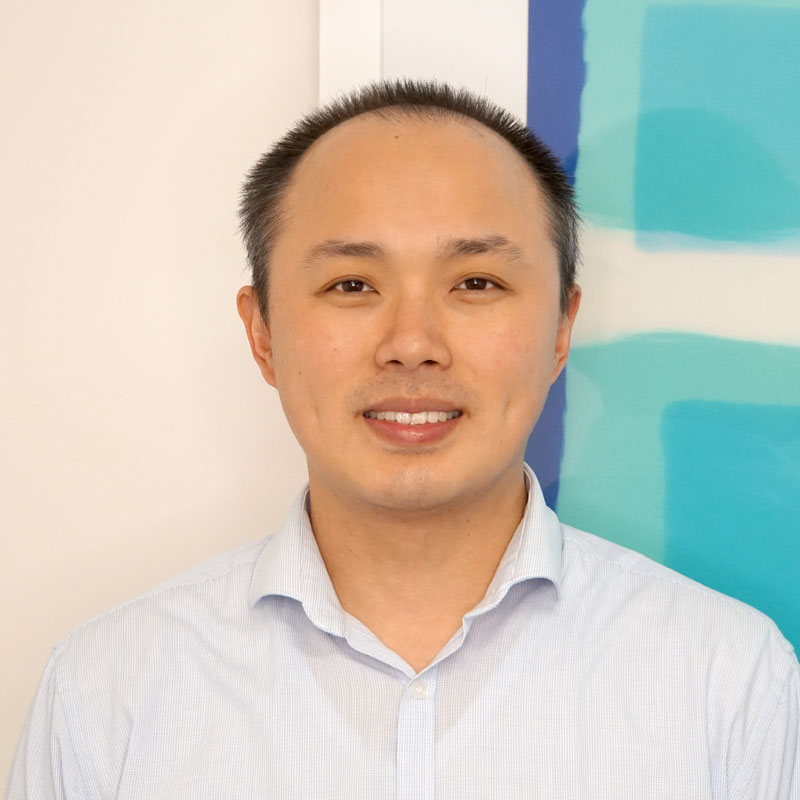 Dr Alan LyMBBS B.Physio FRACGP
Alan grew up in Heidelberg and completed all of his medical training in Victoria. He worked several years at Austin Health and Northern Health working in all fields of medicine before commencing General Practice training in Melbourne. He completed his GP training at the end of 2016, gaining fellowship with the RACGP. Alan is interested in all aspects of General Practice, and also consults at Rosanna Medical Group. 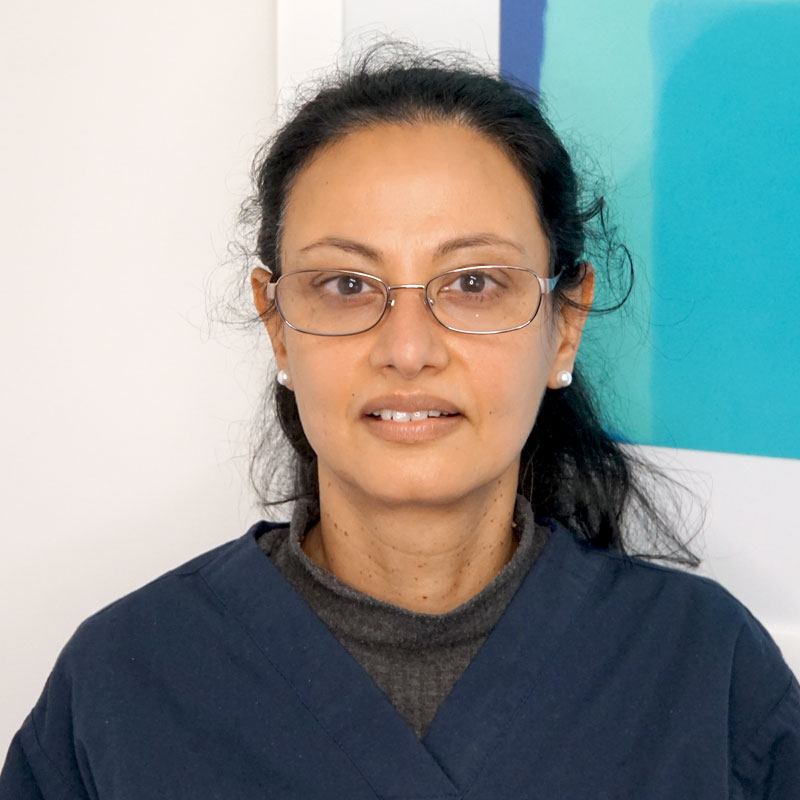 She is one of the business partners of both practices and a keen educator, supervising GP trainee doctors and Melbourne University Medical Students and an official examiner for RACGP.

She lives locally and loves spending her time with her young family. You might see her out and about in the local parklands. 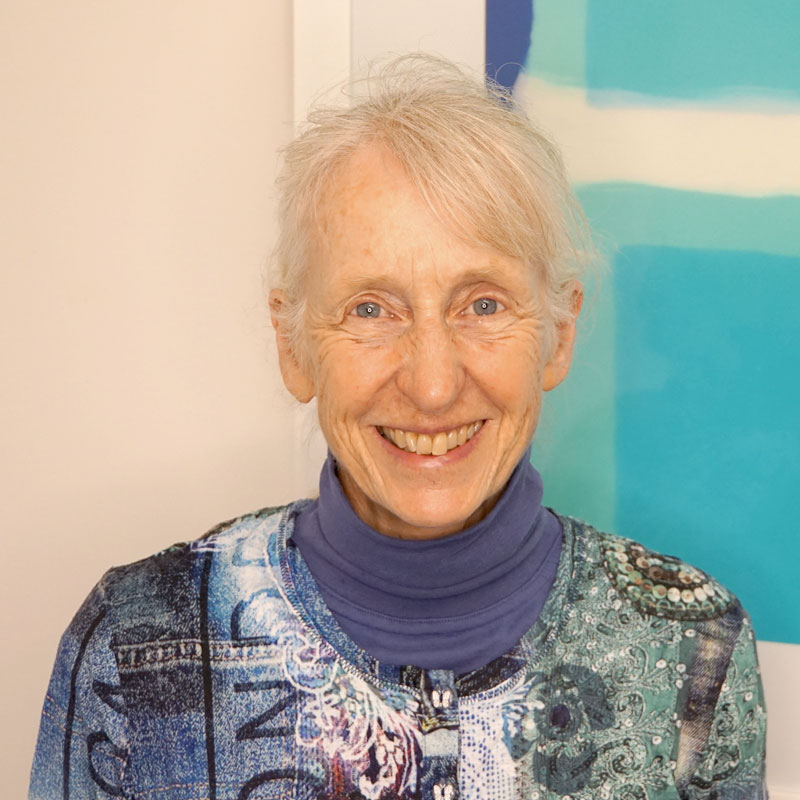 She studied medicine at University of Melbourne (Austin and Repatriation Hospital Clinical School) and graduated in 1979. She has worked as a doctor in Australia, UK, Jordan and the West Bank. She has had further formal training in Women’s Health including obstetrics, sexual health medicine, anaesthetics and skin cancer medicine.

Currently she works at both Rosanna Medical Group and the Royal Women’s Hospital’s Choices (contraceptive) Clinic.

You may see her cycling around the local area or jogging in Rosanna Parklands. She also has an interest in learning foreign languages – German, Arabic and Portuguese are the languages she is currently trying to learn. 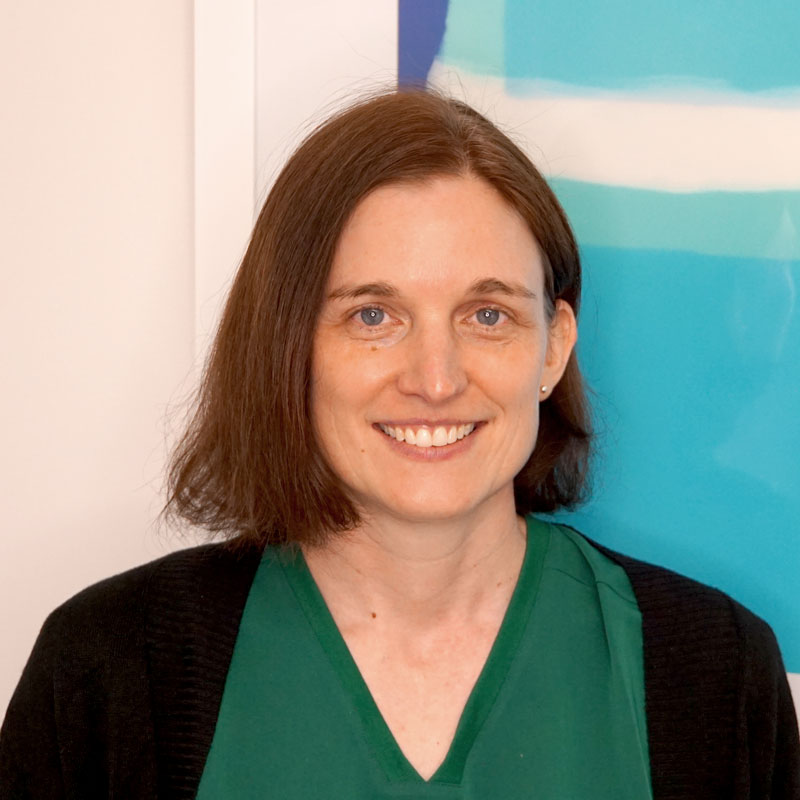 Dr Anna MiddletonMBBS FRACGP DCH
Anna is a caring and thorough GP who believes in working together with patients and their families to optimise their wellbeing. She enjoys the general nature of working as a family doctor and is happy to see patients of all ages with any medical concern.

Anna is particularly interested in child health including developmental concerns, women’s health and contraception, caring for older people, and management of chronic health conditions including diabetes and dementia.

Anna graduated from The University of Melbourne medical school in 2009 and has been working as a GP since 2013. She also holds a Diploma of Child Health from Sydney University. 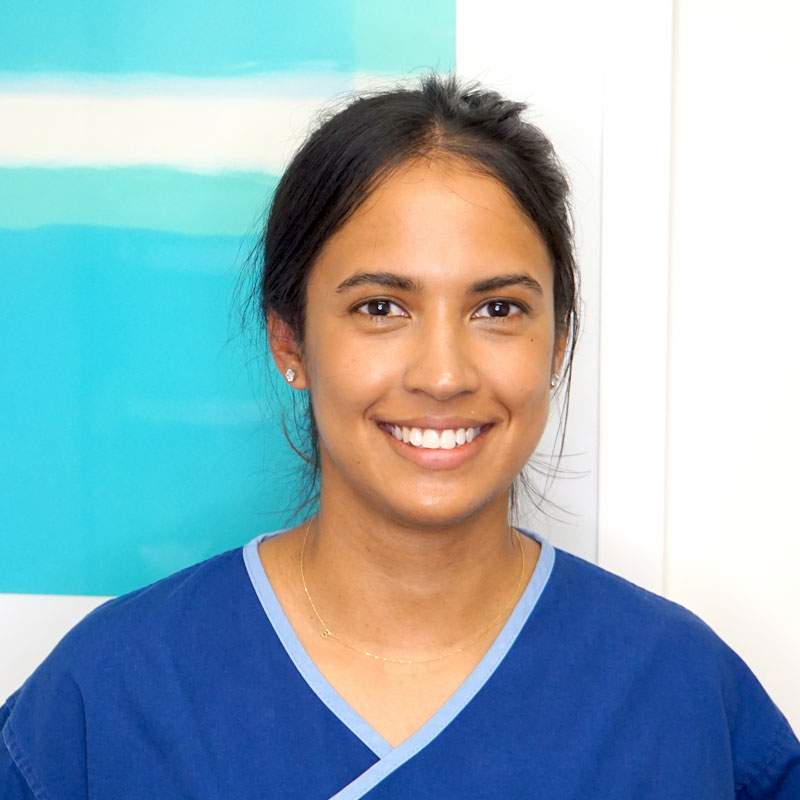 Dr Liselle FernandesMBBS, BPharm, DRANZCOG, FRACGP
Liselle is a caring and dedicated GP who is passionate about working together with patients to improve their health and wellbeing. Liselle graduated with a Bachelor of Medicine and Surgery from Flinders University. She then undertook several years of residency at Eastern Health before entering General Practice training and becoming a Fellow of the Royal Australian College of General Practitioners. Liselle enjoys consulting in all aspects of General Practice, with a special interest in women’s and children’s health. She also holds a Diploma of Obstetrics and Gynaecology and is certified to perform Implanon insertion/removal. In her spare time, Liselle enjoys spending time with her family, playing the piano, jogging and gardening. 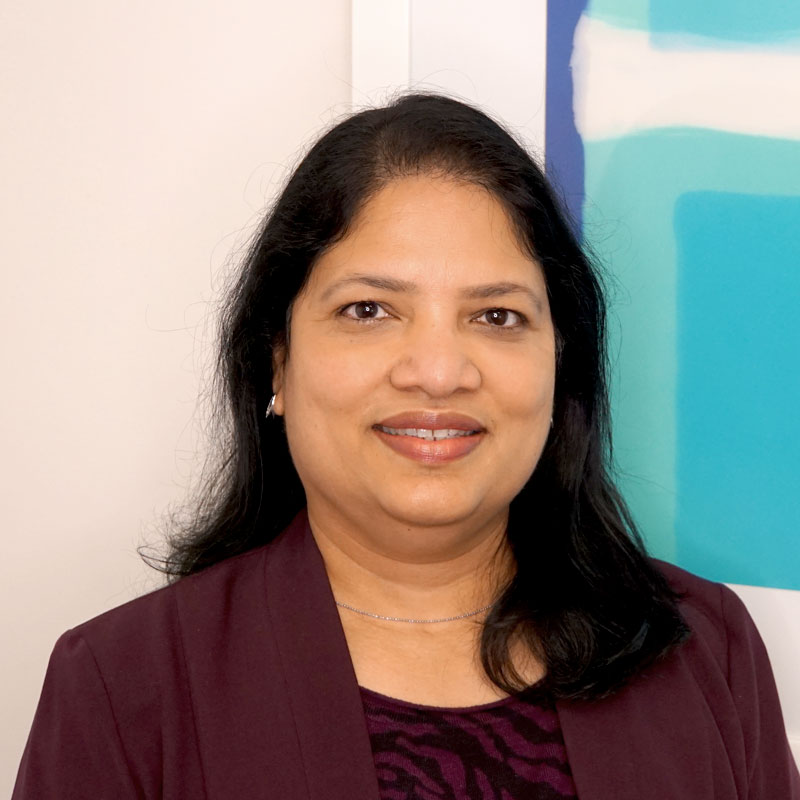 Dr Jaya Krishnan GovindanMBBS, MMed Paediatrics, FRACGP
Jaya is a Fellow of the Royal Australian College of General Practitioners and also holds a Master of Medicine degree in Paediatrics from the University of Melbourne. She has been practicing as a General Practitioner since 2010 and prior to that had vast experience working in hospitals, particularly in the areas of Women’s and Children’s health and Emergency Medicine. Jaya provides general care in all areas and has special interset in Women’s and Children’s health as well as preventative medicine. She is an accredited Shared Care Provider and provides shared care with Mercy and the Northern Hospital. She does cervical screening, Implanon insertion.

Dr Hannah KarlRegistrar
Hannah is a GP registrar who will be at Rosanna Medical Group commencing in February 2022. 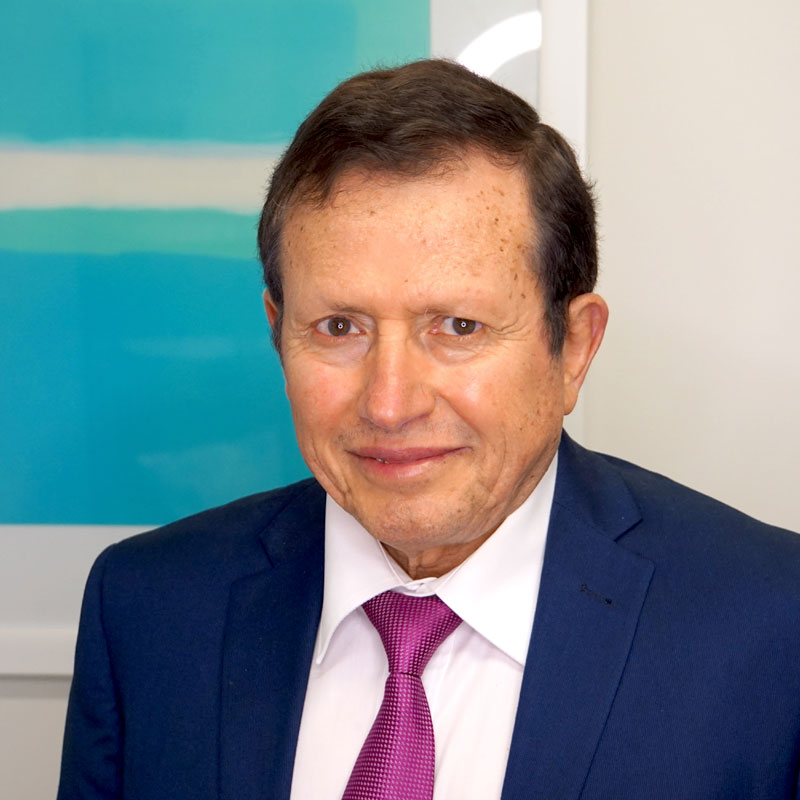 Dr Fadl ElsaafinMBBS; BMedSci; PGDipSurgAnat; FRACGP
Fadl graduated from Cairo University in December 1977, worked Overseas for 12 years and had post-graduate certificates from UK and USA. After migrating to Australia in 1990, he worked at the Austin, Box Hill and Bendigo Hospitals. He has 4 years experience in general Hospitals. He gained his Fellowship of the Royal Australian College of General Practitioners (FRACGP) and has subsequently become an examiner for the college.

His main interests are in emergency medicine, psychiatry, paediatrics and family medicine. 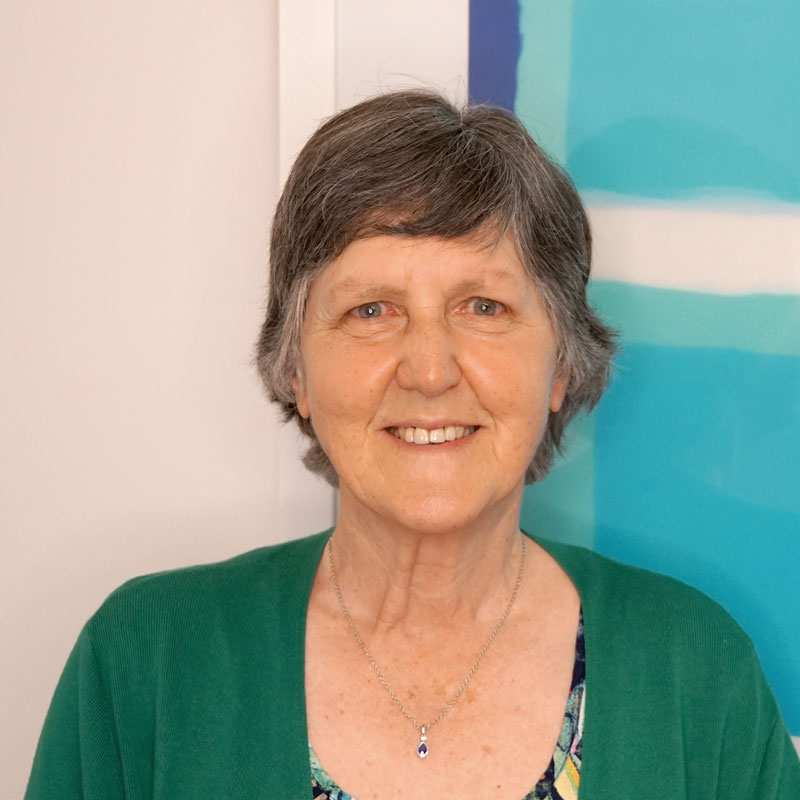 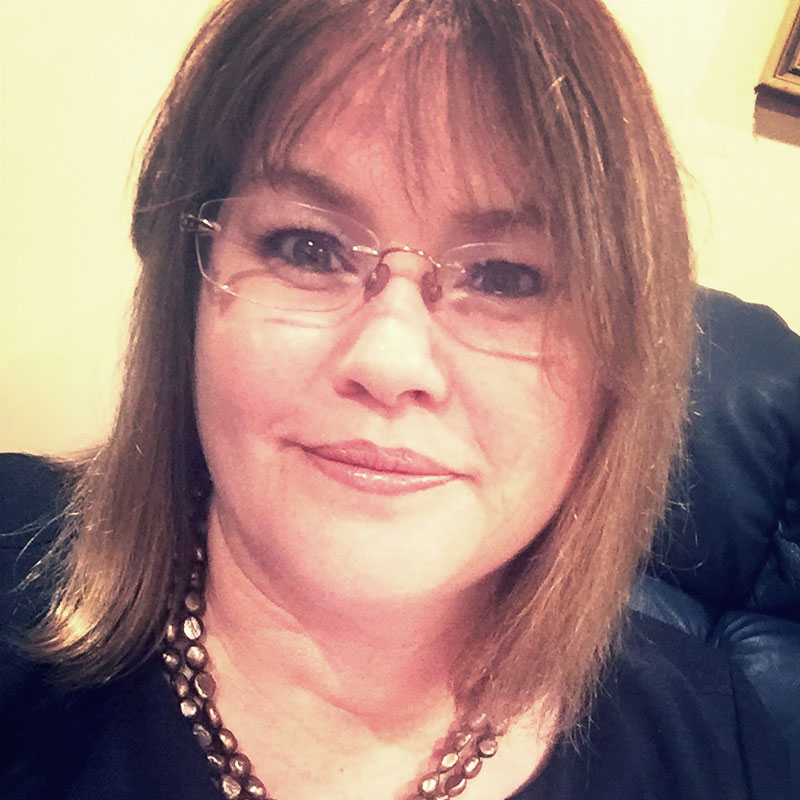 SandyNurse Practitioner
Sandy is one of the few Nurse Practitioners to be licensed and working in the Metropolitan Region and she has developed a professional relationship with the General Practitioners at Rosanna Medical Group. Sandy wants to be able to bring both the nursing and medical worlds together giving her the ability to provide a specialised and holistic approach within Aged Care/Primary Care and Acute/Supportive Care environments. 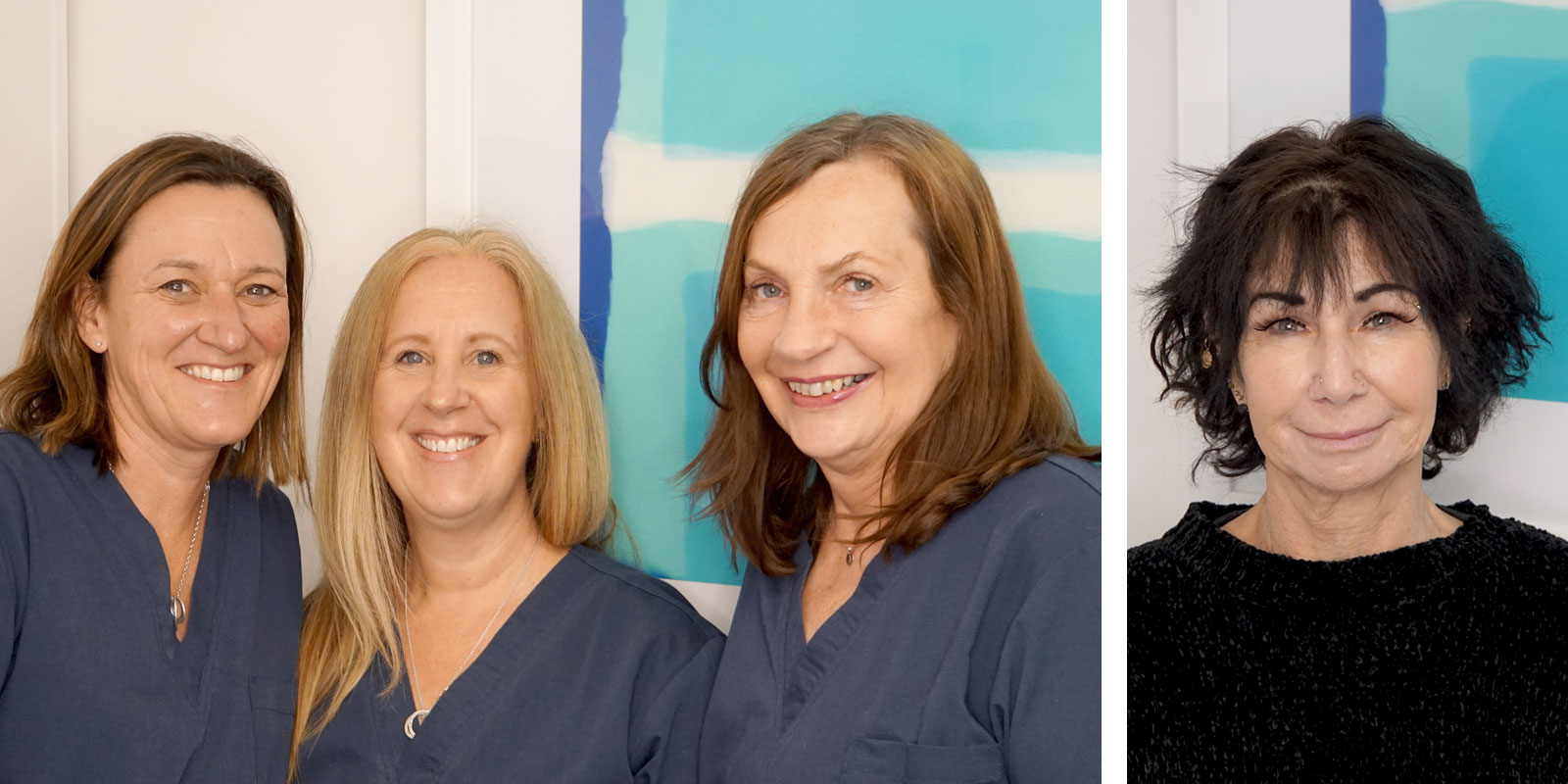 Our Nursing TeamSally, Janette, Karina and Johnene
Our friendly and caring nurses are available to provide vaccines, other medical injections, wound dressings, ear syringing (Sally), care plans, health assessments and urgent advice. Feel free to book online or via phone for any of these services.
Toggle Sliding Bar Area

This Sliding Bar can be switched on or off in theme options, and can take any widget you throw at it or even fill it with your custom HTML Code. Its perfect for grabbing the attention of your viewers. Choose between 1, 2, 3 or 4 columns, set the background color, widget divider color, activate transparency, a top border or fully disable it on desktop and mobile.

Sign-up to get the latest news and update information. Don’t worry, we won’t send spam!
Go to Top